Having crossed the Upper Peninsula of Michigan, we headed south through Wisconsin, Minnesota, and Iowa to our next hotel, in Omaha, Nebraska. The next leg of our road trip would be through Colorado. 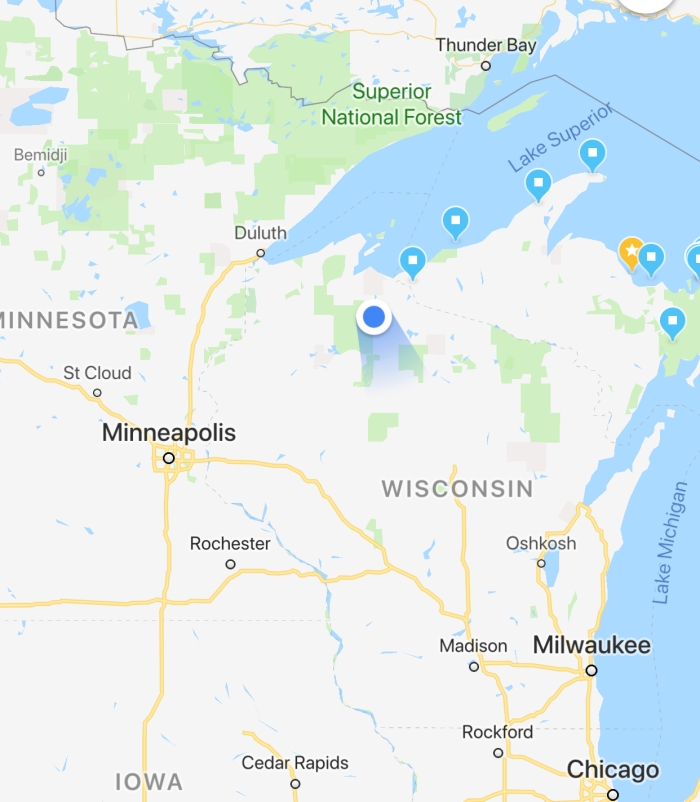 McKenna was well prepared for this portion of the trip.

The next day, we headed across Nebraska, a state that lived up to its reputation for corn production.

Finally, we made it to Colorado, crossing into our third time zone in two days, and found a landscape which was much drier than the plains states we had come through.

You know what REALLY feels the dryness? Your nose.

We were staying with our friends Jenni and Hudson Williams, who had literally just moved to a new house in Conifer, Colorado, which, as it turned out, was at the top of a mountain, at 9,800 feet. This was the view from their deck.

I’ll have to admit, their view is slightly better than the view of the Woodlake bike trail that I have from my deck.

Not only were Jenni and Hudson allowing us to stay in a house that they had only just recently purchased, they had also obtained tickets for us to see the play Book of Mormon in Denver. The dress code at the theater was “Colorado formal,” which is to say not at all formal.

We made our way to our seats and enjoyed the play after consuming just a bit of alcohol.

On Sunday, the camping portion of the trip began, and we left to drive to our camp site near Buena Vista, Colorado. On our way out there, we passed through the town that was the basis for Southpark, which the town has completely embraced. We stopped at the at the place below as we were passing through, prompting McKenna to say, “Not a stinkin’ brewery!” 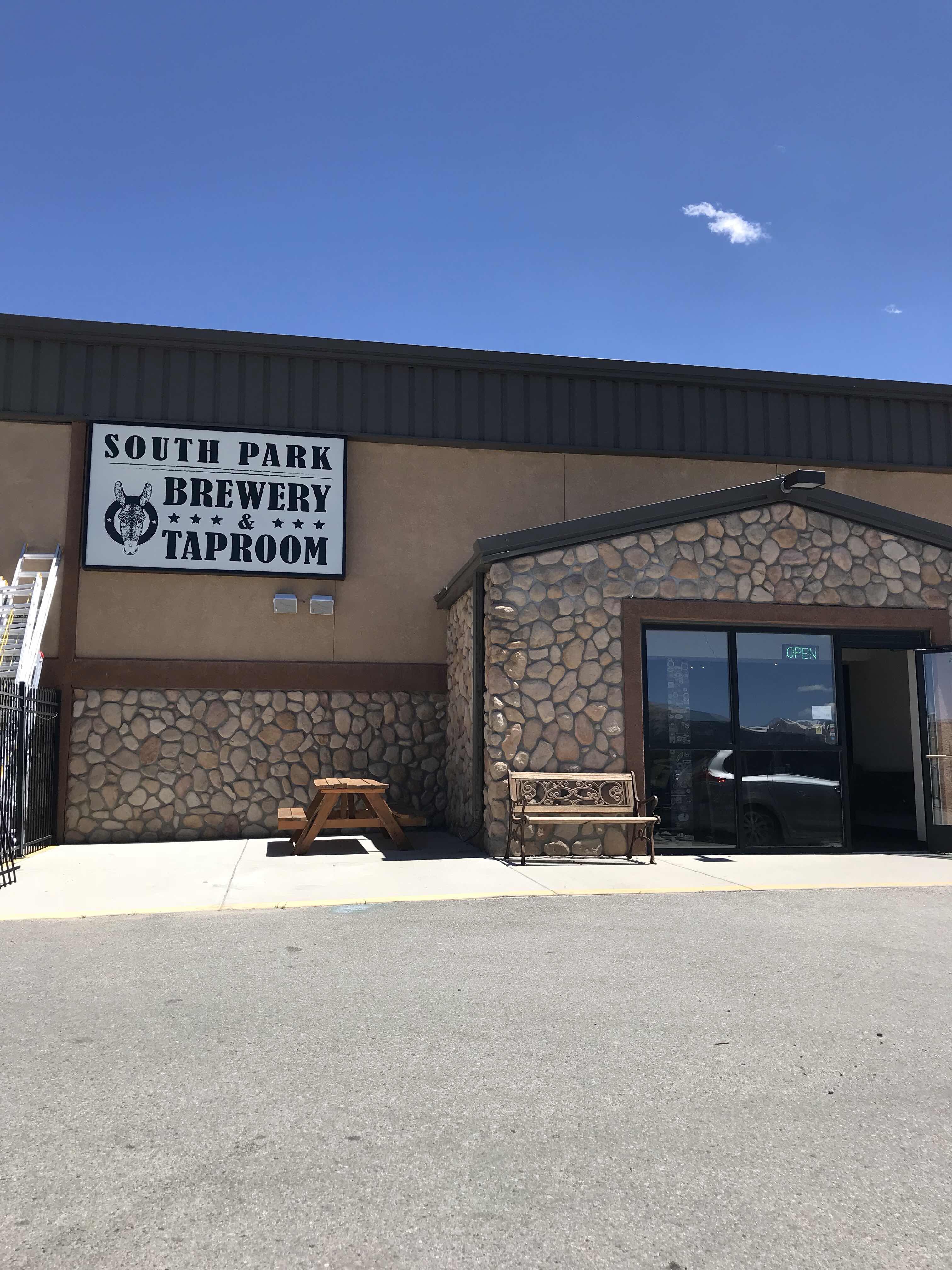 Be quiet and enjoy your complimentary water.

On the way to the campground, we stopped for a very short hike, knowing that forcing McKenna to visit a brewery and hike a long distance in the same day would have been very poorly received. After winding through the woods a ways, we reached a rock scramble close to the top. 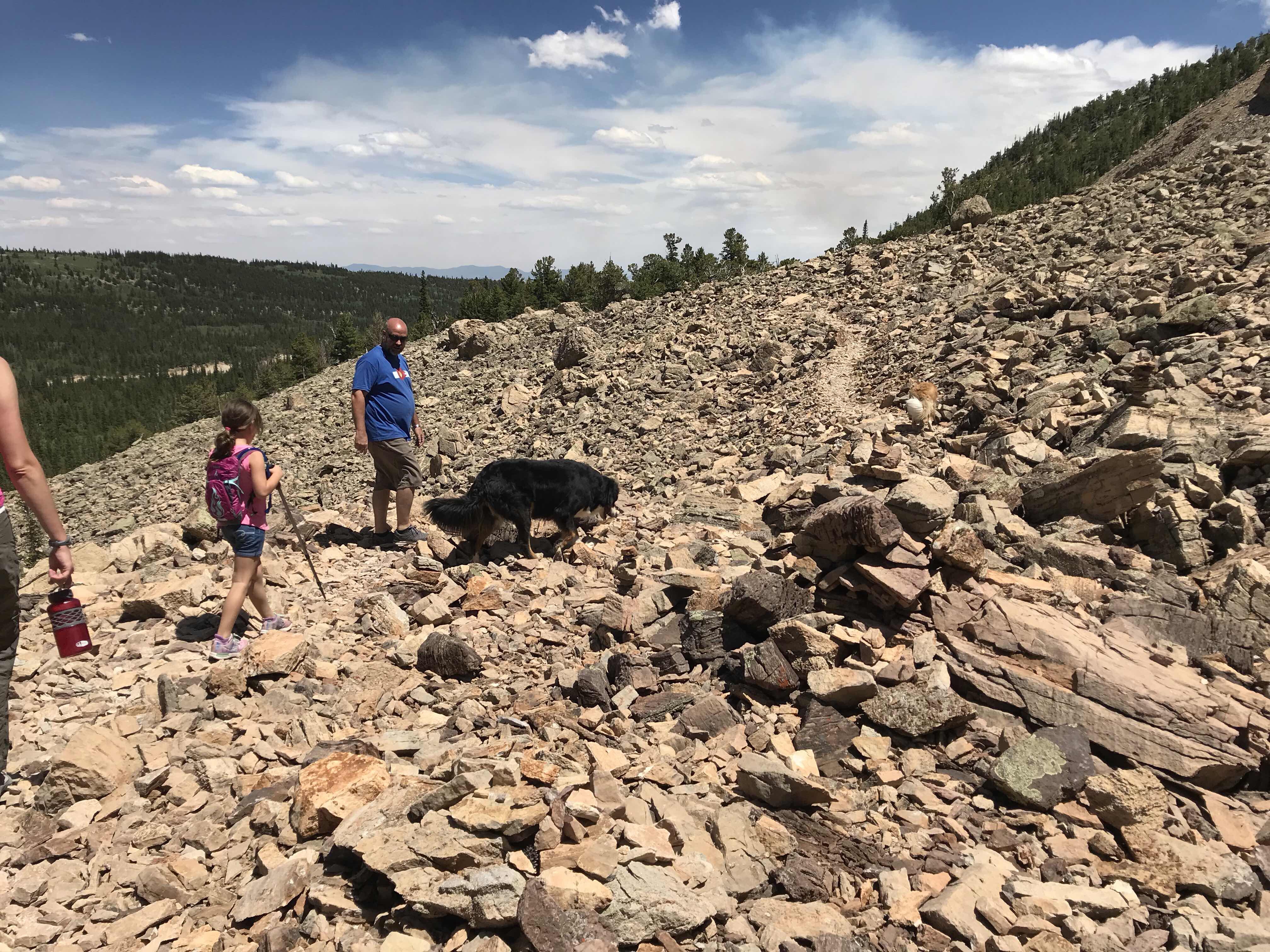 Just after the rock path, we reached “Limber Grove.” 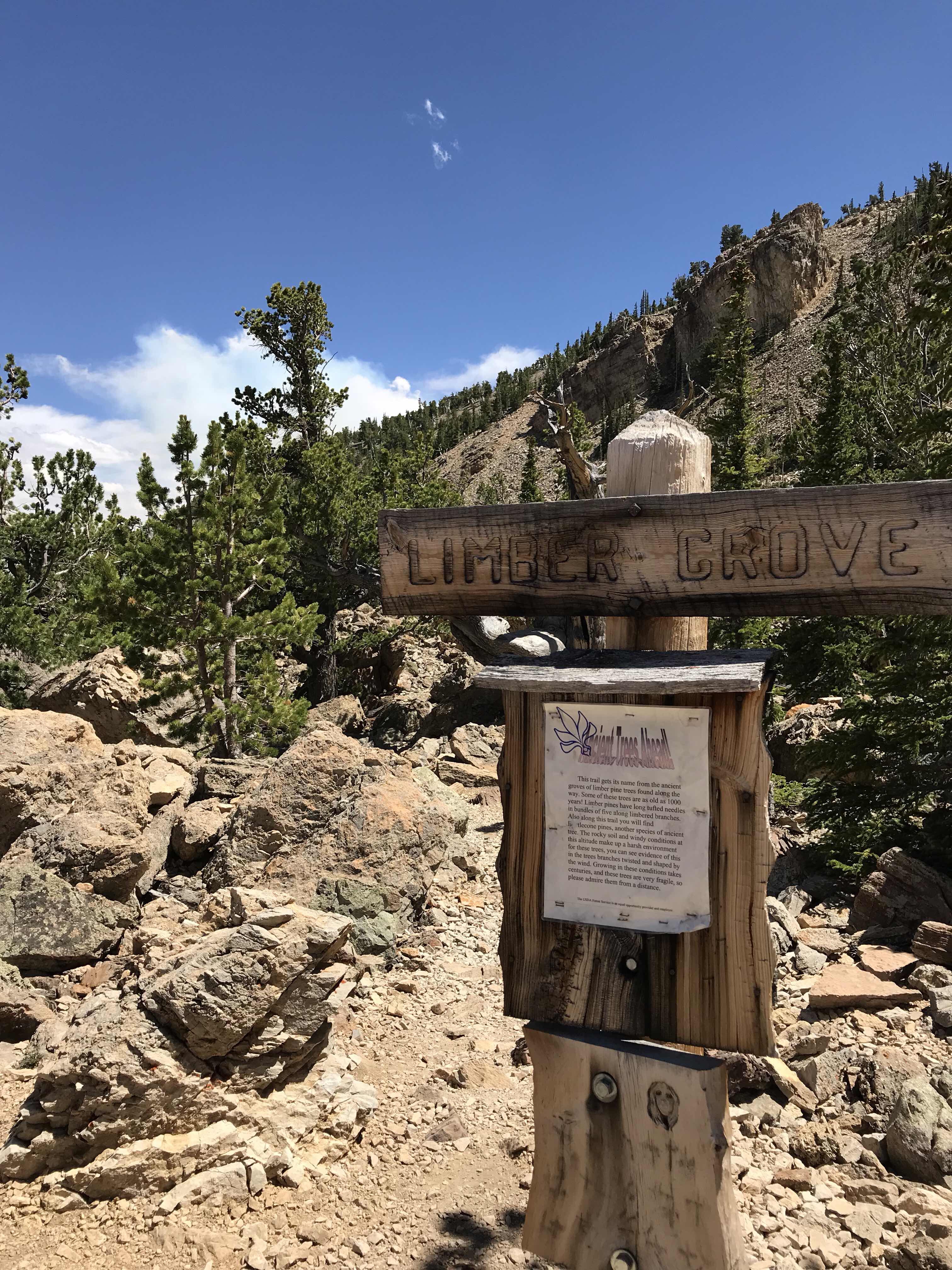 The trees in the grove were over 1,000 years old, and many had clearly survived lightning strikes and fires.

If I were a member of the Trump family, this 1,000 year old tree would have been added to my home decor.

It was extremely dry in Colorado when we were there, and some of the trees weren’t as lucky as those at Limber Grove.

Also dry: my nose and my entire sinus passage.

Fortunately, we were staying down the road from this fire, near Buena Vista, miles from this smoky mess. For some reason, the people of Colorado had chosen to pronounce Buena Vista as “B-You-Nah” Vista. We stopped at the Collegiate Peaks, named after Ivy League schools, on our way to the campground.

In honor of Buena Vista, we’ll call this mountain “Her-Vaird.”

Hudson and Jenni had reserved a site at the Ruby Mountain Campground on the Arkansas River for the next two days. Once we had set up our campsite, we had a chance to relax for a bit before heading to dinner. 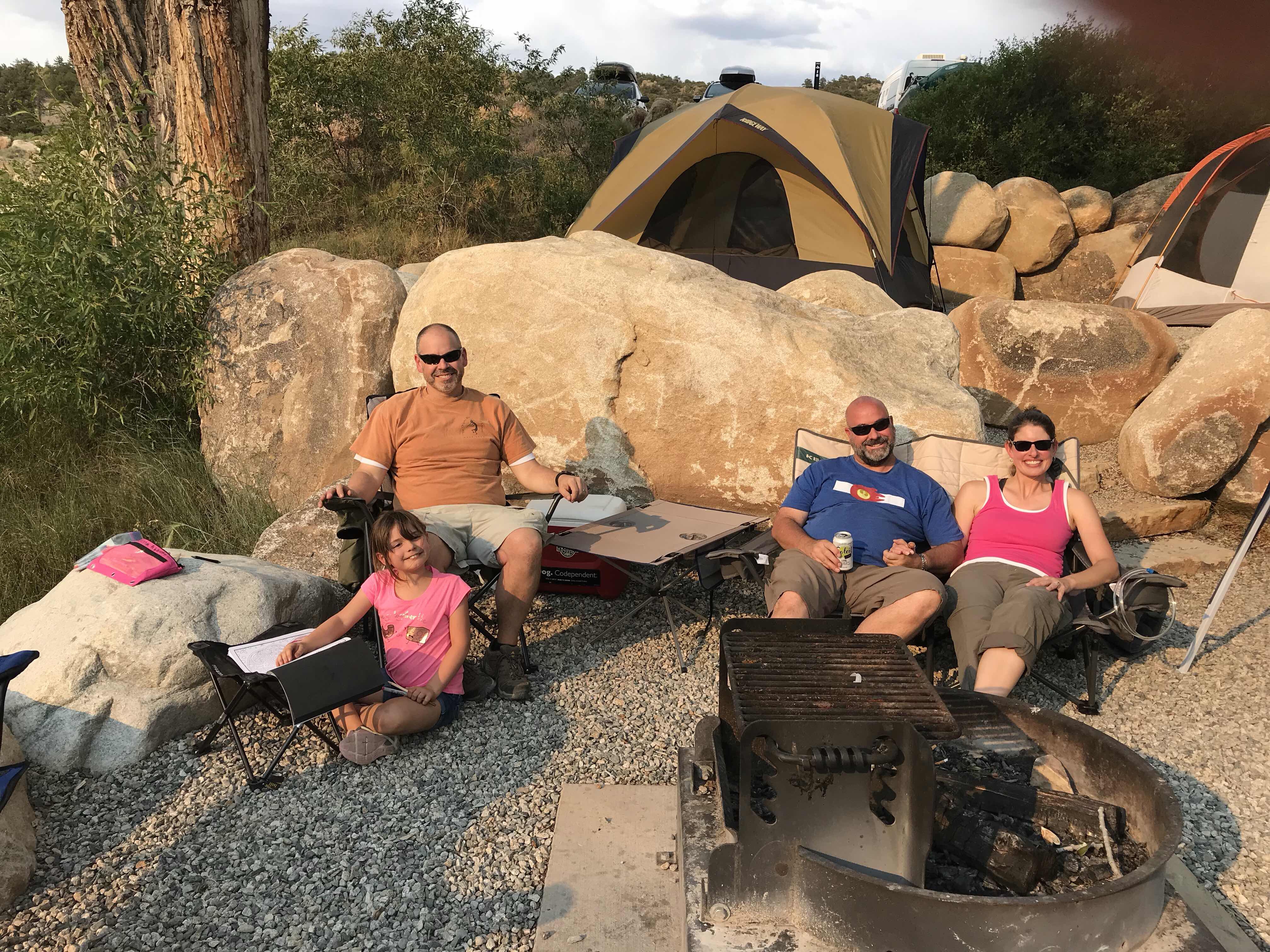 Alas, it was too dry for fires at this site. Also too dry: all of the mucous in my head.

The view from our campsite was amazing. 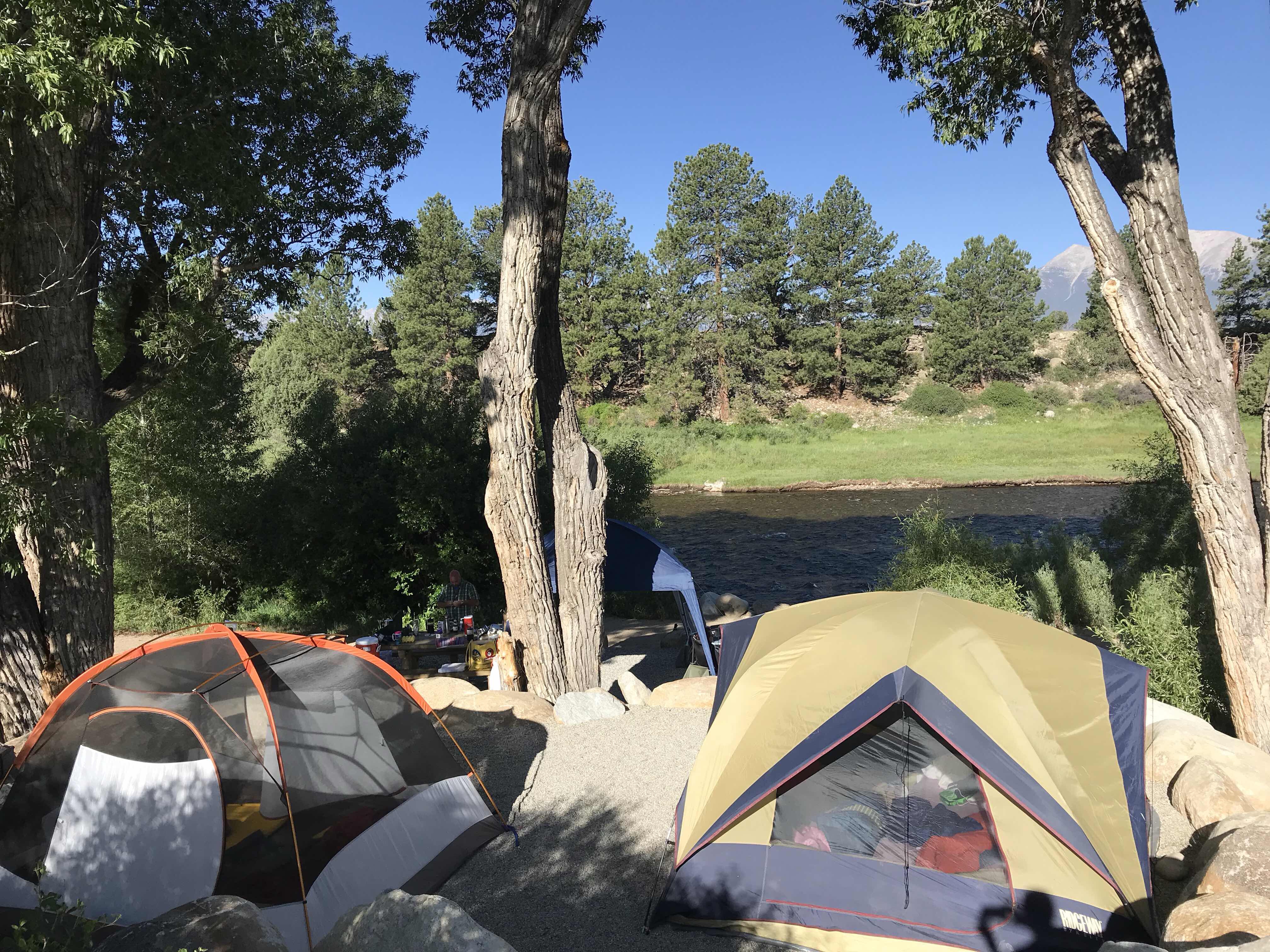 The next day, we toured more of this section of Colorado and headed to an out-of-the-way site on Clear River that Hudson and Jenni had discovered a while back.

After both families had been racing around over the previous week, the plan was to have a relaxing day for everyone.

Maybe all of those trips to breweries had paid off.

The river was full of snow melt. Clearly, that made it perfect for swimming. 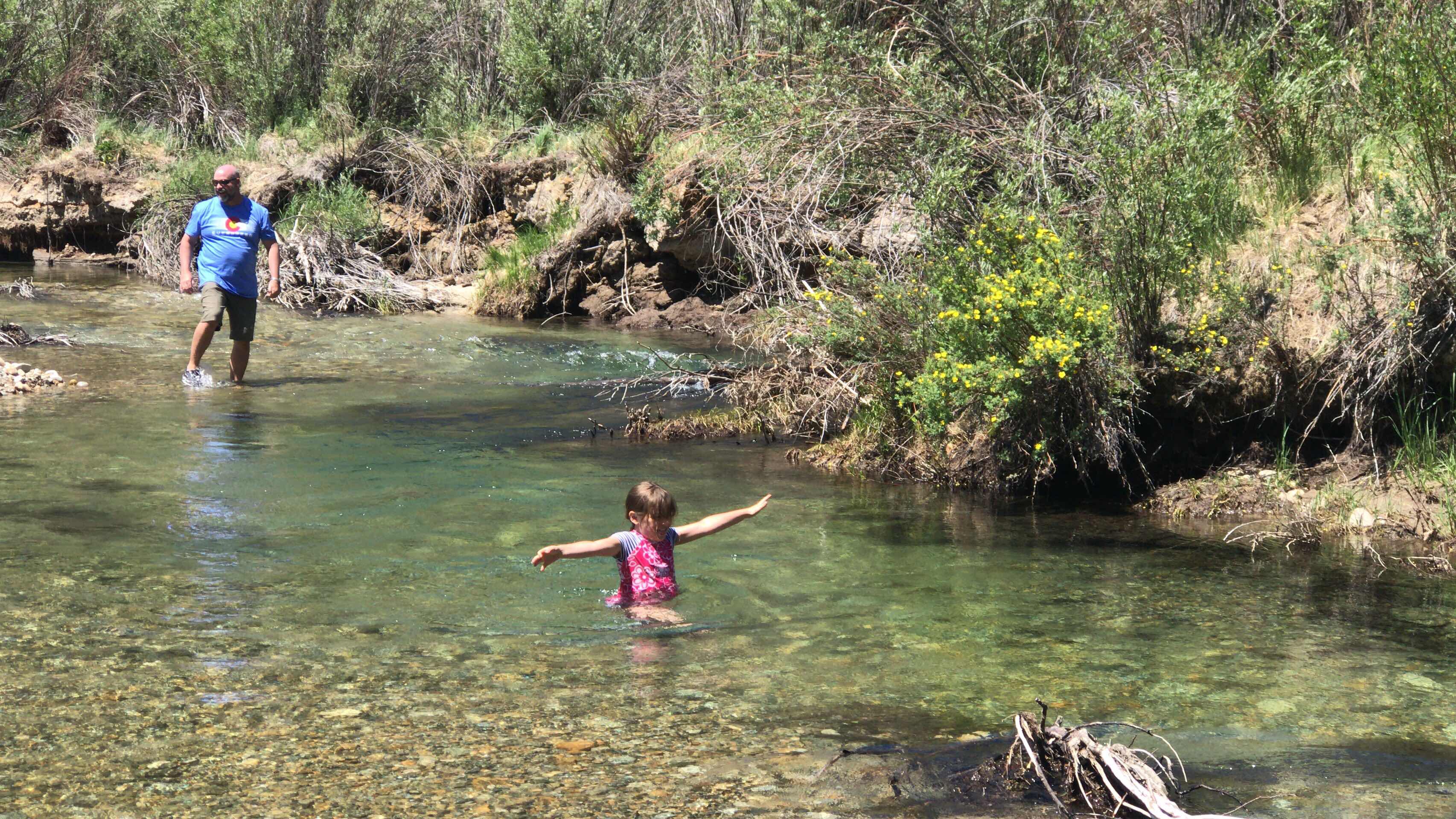 For those who thought that the water better suited to reducing swelling than for swimming, there were alternative forms of entertainment, that are all perfectly normal. 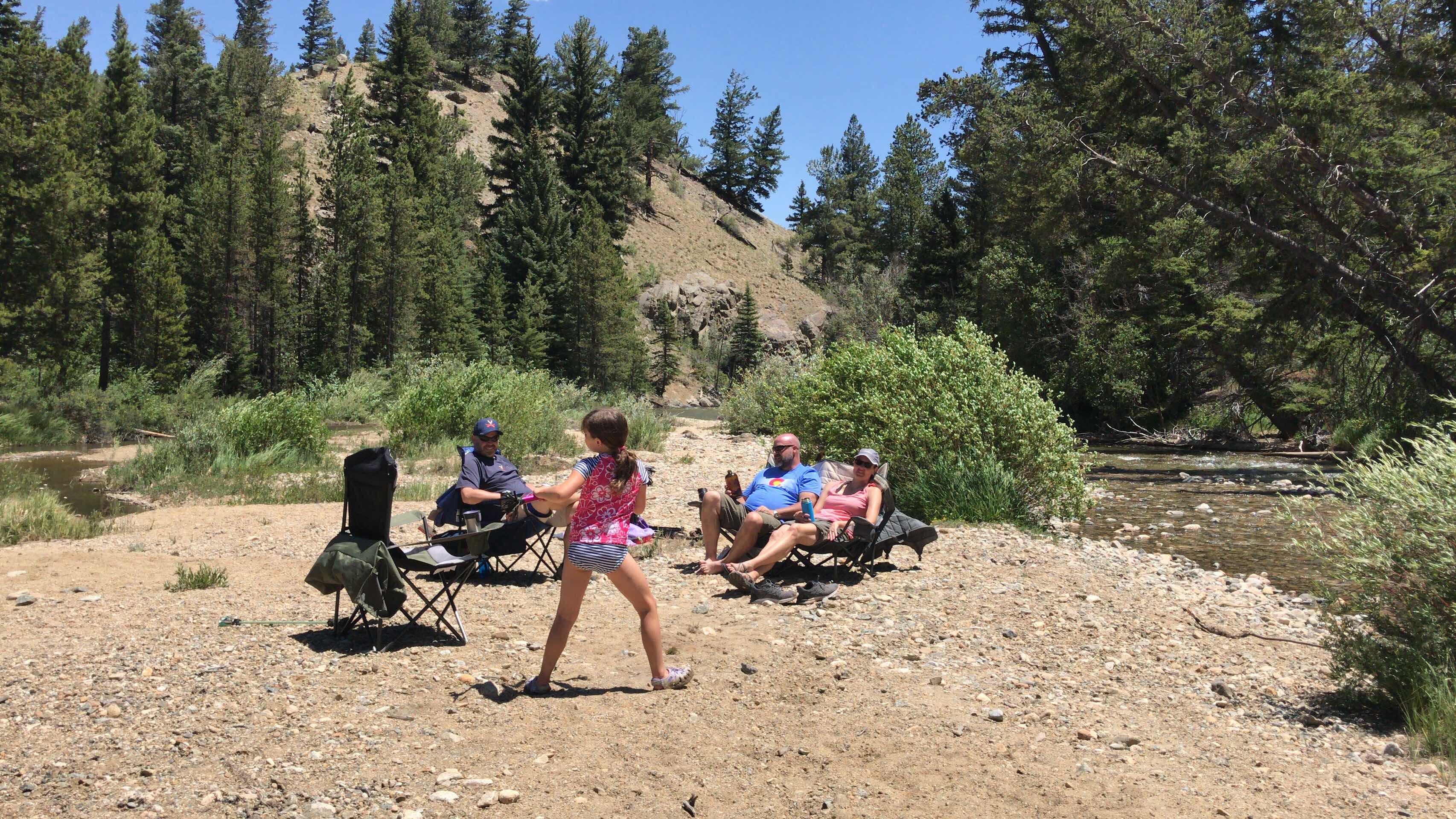 Following the juggling stick routine was the river-inspired hip-hop dancing.

Against the odds, McKenna managed to find a sand pond to wallow in on the rocky beach.

When we left the area by the river, Hudson took us to see an old railway line that had been converted to a road that followed the Arkansas River. The railway tunnels were still intact.

Signs warned us not to stand in the tunnels but said nothing about walking extremely slowly under the tunnels. Loophole exploited. 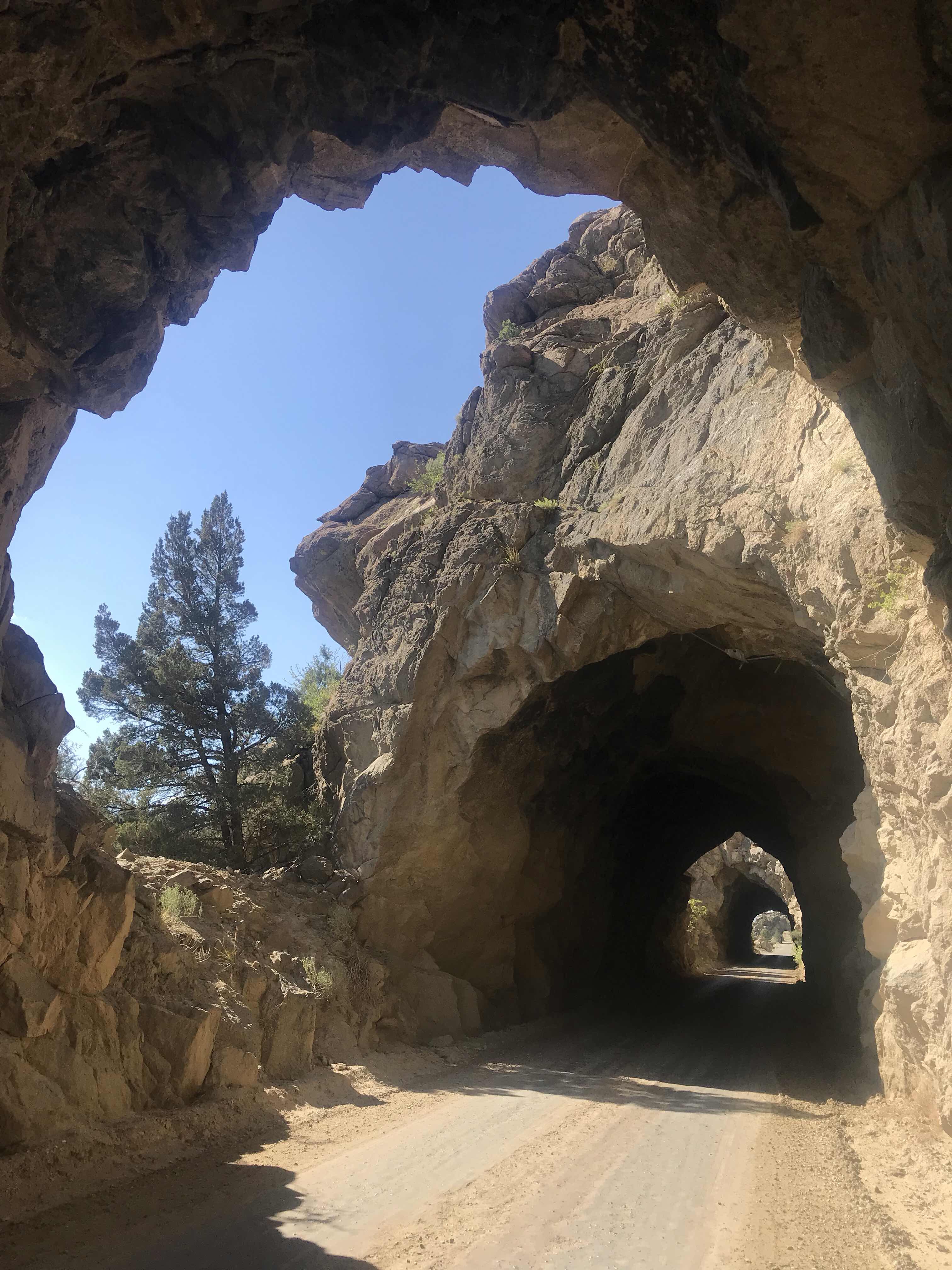 Our tour of the area complete, we returned to the campsite for some simple camping fare. 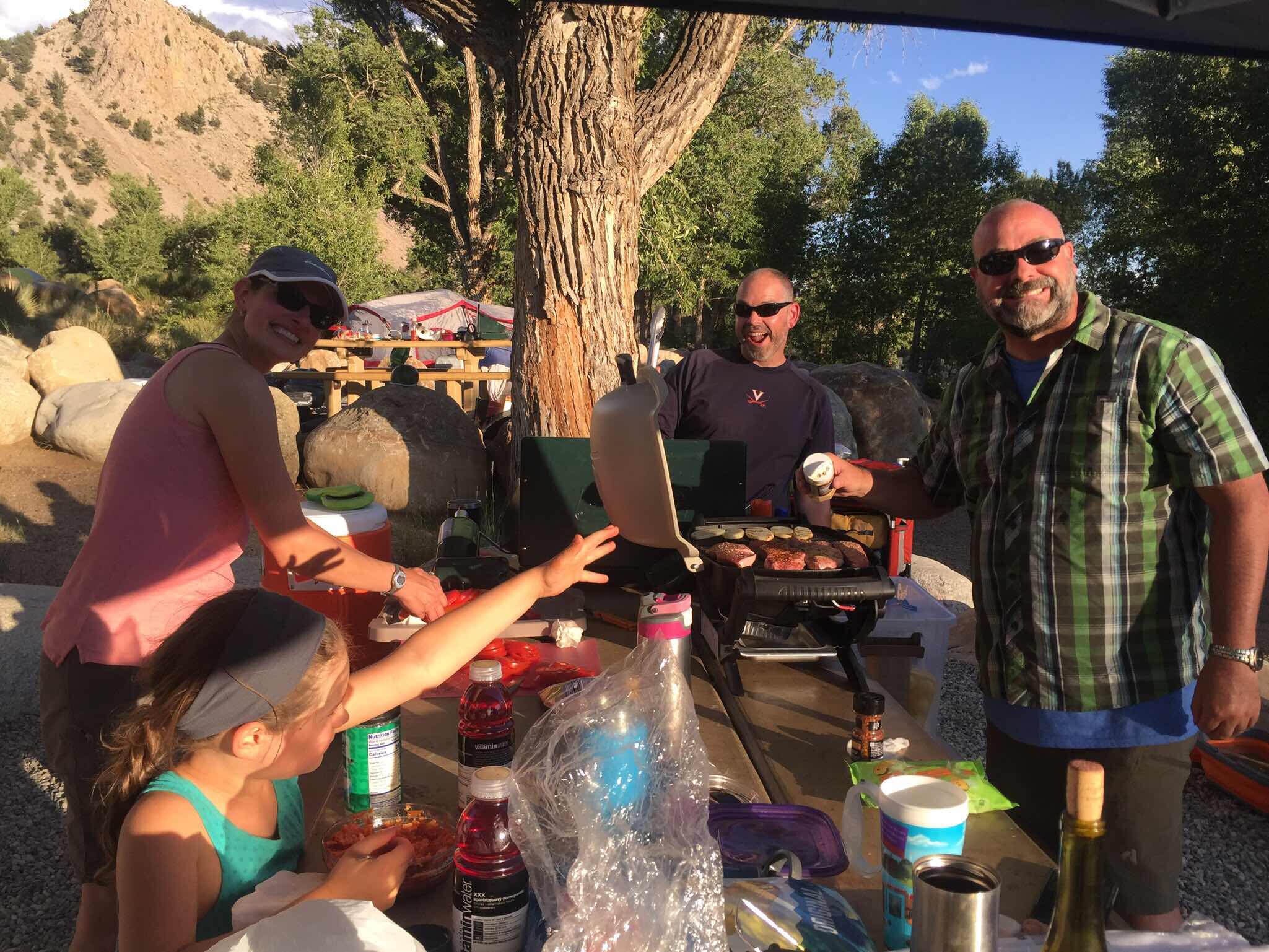 We suffered through this meal in spite of a shortage of salt and pepper.