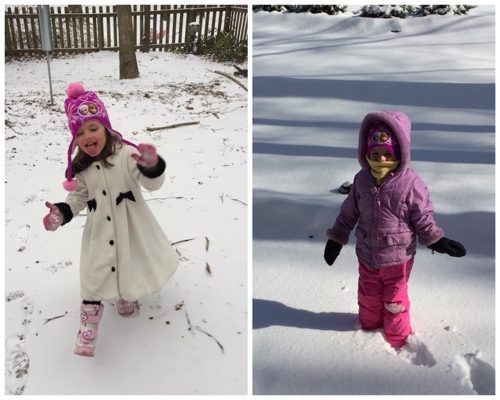 In a President’s Day miracle, the snow the meteorologists predicted actually arrived. Mostly.

So for the first time this winter, we actually got snow that didn’t melt by the afternoon. That freed us up for our traditional snow day Abbott activities. These include: 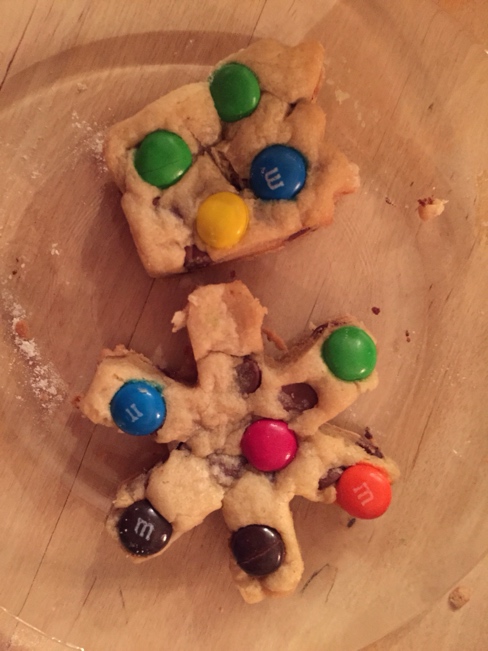 One thought on “A Snow Holiday in Richmond”