We have two weeks off this year for Christmas and New Year’s, and I thought I’d highlight some of the noteworthy events. 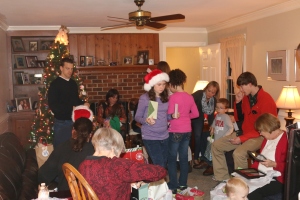 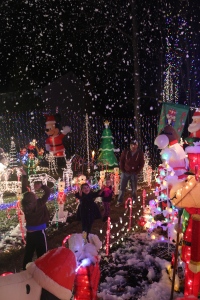 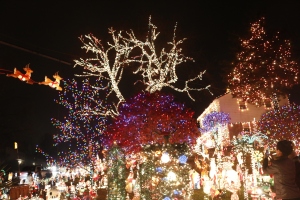 While McKenna loved the Phifer Christmas House, it failed to earn top marks due to the lack of a snow machine. So one snow machine > 500,000 multicolored lights. 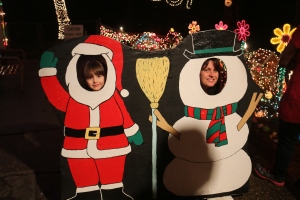 If that snow man had been created with a snow machine, the Phifer House would have scored better in McKenna’s system. 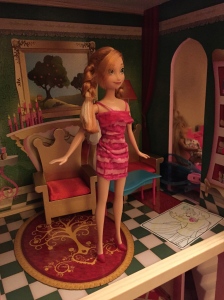 It didn’t take long for the loose morals of the Barbie house to infect Anna. 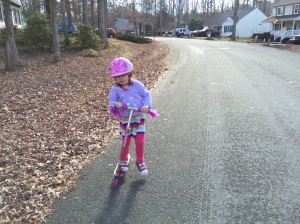 Evidence of awesome parenting at work. 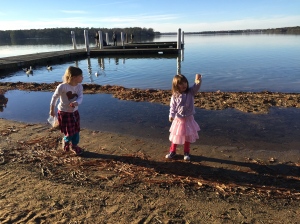 Don’t you doubt that Ella was keeping a watchful eye on those ducks.

These are Laura’s reading glasses. If you haven’t seen her wearing them, don’t worry – as it turns out, they are for hipster purposes only.

When it comes to these false self-diagnoses, Laura is fighting her genes. It turned out that Laura’s vision issue was as much of a problem as her Aunt Anne’s short-lived gluten allergy.