For McKenna’s fifth birthday, a bunch of people chipped in to get her the Megladon dollhouse from Costco. A few weeks ago, I went up to the Costco across town to make the purchase, after the store on this side of town sold out Of the dollhouse. At first I thought that I’d be able to grab the box and check out without a cart; after lifting one corner of the box, I realized that I would have to go with plan B – sliding the box onto a cart and transferring the box to the car with as little lifting as possible. Laura and I just replaced our water heater this week, and the dollhouse box was literally heavier than the new 50 gallon water heater. 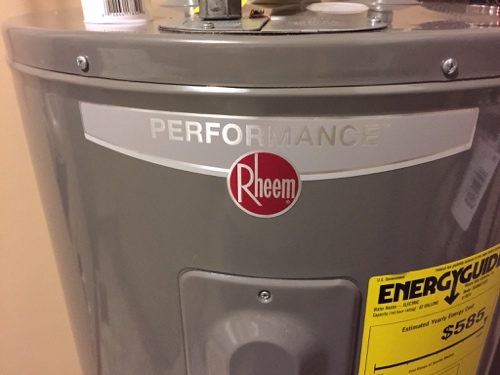 It’s possible that the water heater, now full of water, is still lighter than the dollhouse box.

Laura and I made several strategic mistakes leading up to the assembly of the dollhouse, including choosing the week of McKenna’s party to replace the water heater, the kitchen, table, and the kitchen floor. Consequently, we left almost no time to both reassemble our house and assemble the dollhouse. 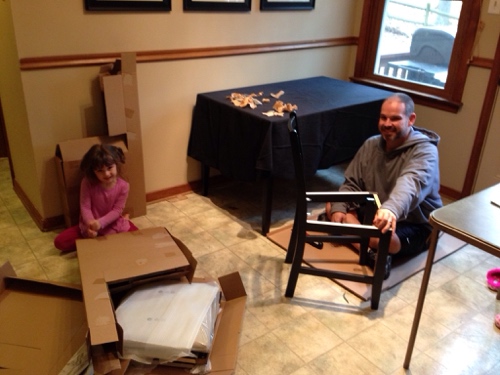 Helpful tip: Don’t try to assemble a kitchen table, water heater, and a 600 piece dollhouse in one week.

Oh, and basketball practice started this week. Fortunately for me, though, Laura’s sister and mother were coming into town and they could assemble the dollhouse. 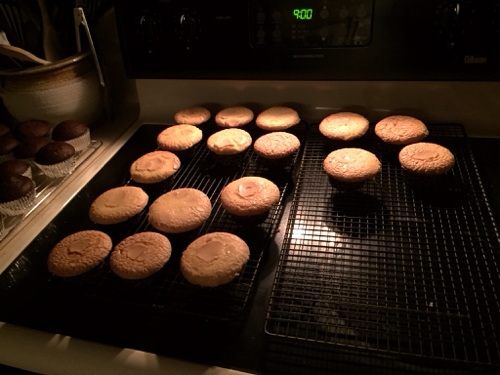 But would it be a mistake to trust the people who baked these interestingly flat-topped cupcakes with the construction of a giant dollhouse?

Laura and her mother thrive on organization, so step one would be to organize all of the parts. Because surely the people who developed a 600 piece dollhouse would love organization as much as Laura and Rita did. 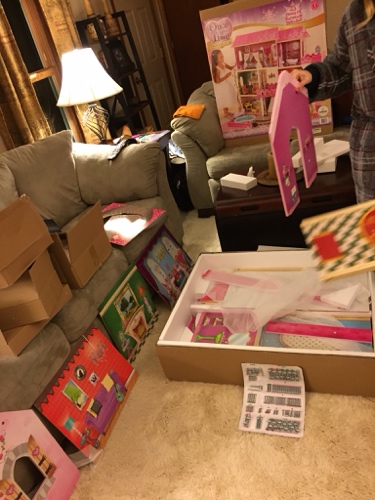 As it turned out, not so much. There was not a list to be found in that box.

An attempt to impose organization on the dollhouse by lining up the pieces around the room was aborted after it became obvious that our small house was not large enough to contain all of the walls of the giant dollhouse laid end-to-end.

Clearly, it was time to throw on a bathrobe and bear down on the job at hand.

Next, Team Sweatsuit and Team Bathrobe began to debate whether the walls they were building would end up being the right or the left side of the house. I asked if the instructions provided any information that would help resolve the debate. Rita’s response:”THERE. ARE. NO. WORDS.” 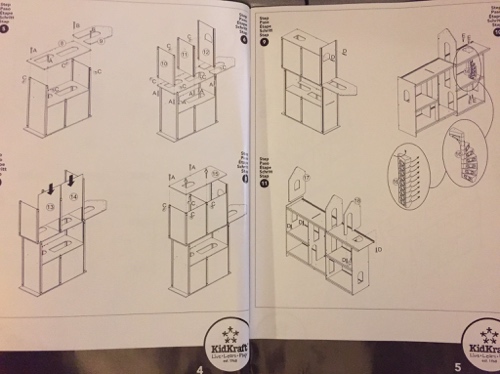 Story checks out – Almost no words in the manual.

Using the picture of the completed dollhouse on the box, the construction team resolved the debate and pushed on. 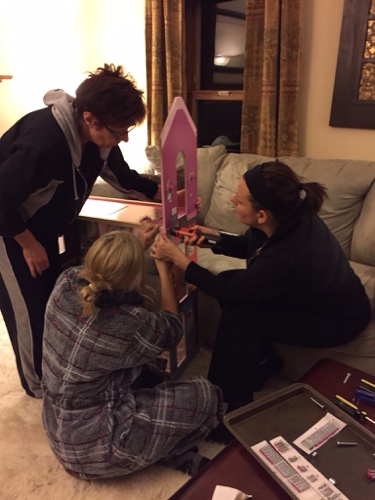 Actual quote from the dollhouse building team about trying to fit a screw in: “Just wiggle it around and keep pushing it until it goes in.” And, yes, I am 41.

3.5 hours later, the dollhouse was complete. Except for the pool, that is, which would have to be added after we found a place to put the monstrosity. 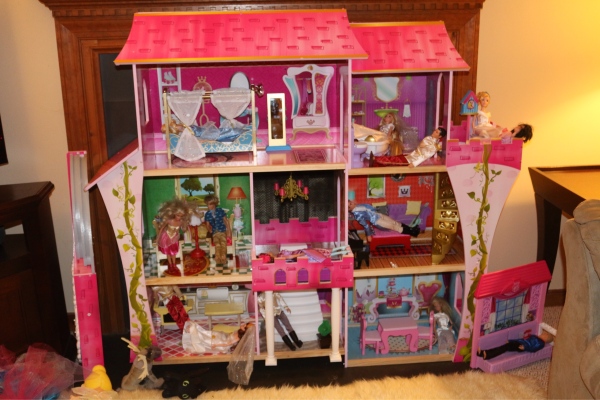 The Prince Charming doll by the toilet accurately represented what the construction team felt by the end.

McKenna unveiled the house at her party the next day, and it was a hit. Thanks to Laura, Rita, and Gayle for doing the hard work for the rest of us who chipped in! 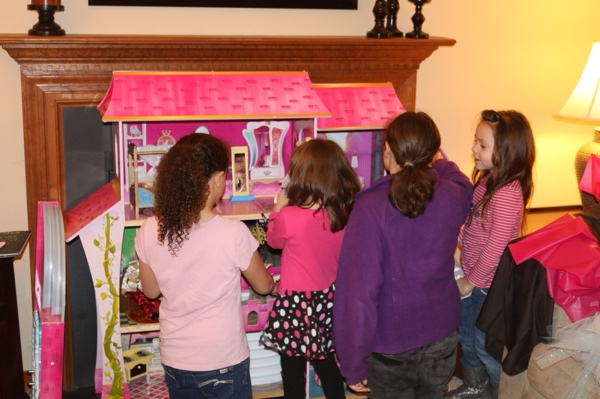